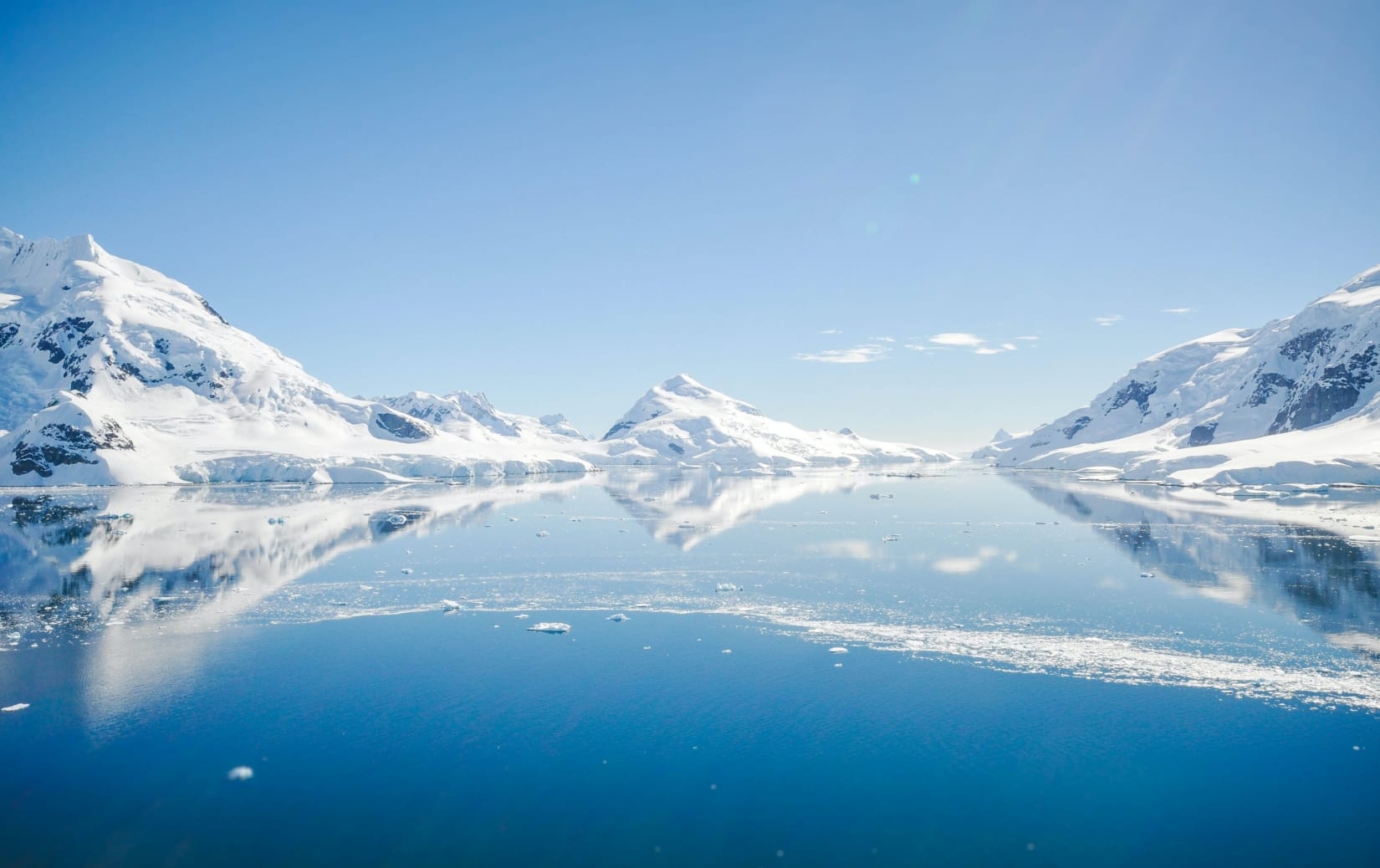 On the very bottom of our planet is the continent of Antarctica. Antarctica is considered to be a dream travel destination for millions of people across the globe. It is the land of penguins, seals, icebergs, and…… ICE! In fact, Antarctica has over 90% of the world’s ice. It is one of the most extraordinary places to visit in the world.

If you have ever dreamed of visiting Antarctica, I have compiled this list of 15 Fast Facts that provides the information on Antarctica that you need to know!

1) Where is Antarctica on the globe?

Antarctica is the southernmost continent on the planet. It sits on the very bottom of the globe, as far south as anyone can go.

2) Is Antarctica a continent?

Yes, Antarctica is a continent. It is the 5th largest continent in the world and approximately twice the size of Australia.

The Southern Ocean surrounds Antarctica. Also, the famous Drake Passage spans the area between the southern tip of South America and the Antarctic Peninsula. 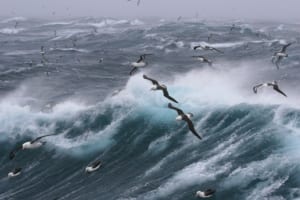 4) Are there any cities in Antarctica?

There are no cities in Antarctica. However, many countries have established research stations and bases across the Antarctic continent. Many of the stations were established for both scientific purposes as well as to attempt to stake territorial claims.

Although several countries have made territorial claims in Antarctica, no specific country owns Antarctica. Article IV of the Antarctic Treaty (which went into effect in 1961) states the following:

6) Are you allowed in Antarctica? 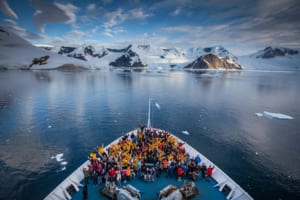 7) Are there people living in Antarctica?

Yes, people do live in Antarctica. Each year the number of people living in Antarctica fluctuates between 1,000 and 4,000 people. A majority of the people who live in Antarctica are scientists and staff at research stations. However, many return home during the austral winters, leaving smaller “over-wintering” crews. In addition, some people who support and provide guide services to Antarctic explorers and adventurers also live and work seasonally in expedition camps.

8) What animals live in Antarctica?

Antarctica is home to a surprising amount of animals! There are numerous species of penguins, seals, and marine birds in Antarctica, as well as a wide variety of sea life and whales just off the coasts of Antarctica. Despite what some may assume, there are no polar bears in Antarctica – those are found in the Arctic.

9) How cold does it get in Antarctica?

Antarctica is the coldest place on Earth. The lowest temperature ever recorded in Antarctica is -128.6° F (-89.2° C), set in 1983 at the Soviet Union’s Vostok Station. Recently, satellites with advanced sensor systems measured even colder temperatures from space, detecting surface temperatures as low as -144° F (-97.8° C). For explorers venturing inland to the South Pole and other destinations, the windchill effect can make things feel even colder than the measurable temperature!

90% of the world’s ice covers the Antarctic continent. The Antarctic Ice Sheet covers over 14 million square kilometers, and ice covers approximately 98% of the land that lies beneath. The ice can also be several kilometers thick, especially under the Antarctic Plateau.

11) When did Antarctica freeze? 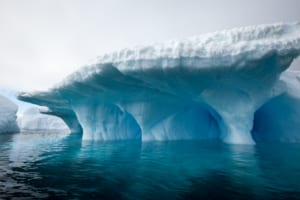 Yes, a lot of Antarctica is melting. Antarctica contains over 90% of the world’s ice, but due to the effects of global warming it is experiencing massive changes. On February 6, 2020, a scientific station in Antarctica reported its hottest recorded temperature of 18.3° C (64.9° F).

13) Is Antarctica a desert?

Antarctica is the largest desert on Earth. It is the driest continent and has very little annual precipitation. 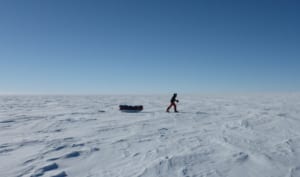 14) How much of Antarctica has been explored?

Antarctica is said to have been first sighted in the year 1820 by the Russian Naval Officer Fabian Gottlieb von Bellingshausen. In 1911, a Norwegian team led by explorer Roald Amundsen first reached the South Pole. Since then, there have been thousands of expeditions across the continent, for adventure as well as science. However, due to the challenging terrain and extreme temperatures, many areas of Antarctica have not yet been fully explored.

15) Is Antarctica for tourists?

Yes, each year over 70,000 tourists visit Antarctica by sea and air. When traveling to Antarctica, most visitors only access areas along the Antarctic Peninsula that are close to the shore. In addition, some tourists take flights to the South Pole, which is considered a bucket list item for the most intrepid travelers. 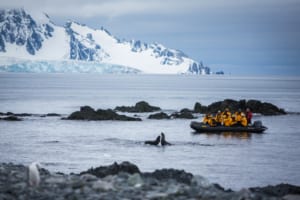 I hope that you have enjoyed this post. Happy adventuring!

Jeff Bonaldi is the Founder and CEO of The Explorer’s Passage, an adventure travel company. His mission is to provide travelers with the opportunity to transform their lives and the planet through the power of adventure.