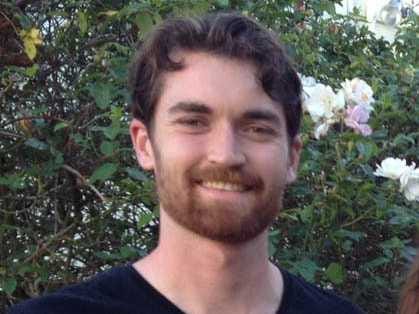 Ross Ulbricht, the 31-year-old founder of the now-defunct Dark Net drug market Silk Road, will be sentenced Friday to somewhere between 20 years and life in prison. Ulbricht has asked the judge “to please leave me my old age,” while prosecutors push for a more “substantial” sentence with the hopes of setting a precedent for future Dark Net drug cases.

Six people fatally overdosed on drugs federal prosecutors say were purchased on Silk Road, which will undoubtedly factor into his sentencing.

Ulbricht was found guilty in February of narcotics, computer hacking and conspiracy charges after a months-long battle with the U.S. government that also involved dozens of other Silk Road arrests across three different continents.

Ulbricht created an online marketplace for people to make drug deals anonymously, and lots of people around the world seized the opportunity. Interestingly, the drug most commonly sold on Silk Road was plain-old marijuana, according to a federal database detailing the scope of Ulbricht’s crimes. That makes some sense, given that far more people use marijuana than, say, heroin. But it’s notable that the most popular drug in a clandestine online marketplace is one that has been legalized in several states, decriminalized in several more and is easily attainable in just about any town or city in America.

In its 2013 indictment, the federal government estimated that roughly $1.2 billion in illegal drug transactions took place on Silk Road. But it turns out that estimate overshot the reality by hundreds of millions of dollars. According to the federal database, more than $220 million worth of merchandise was traded on Silk Road during its two years of existence, and the vast majority of the sales were drugs like heroin, cocaine, ecstasy and marijuana.

Marijuana transactions totaled more than $46 million on Silk Road, while heroin sales were worth about $8.9 million. Cocaine was the most lucrative per transaction, with 82,582 transactions worth a total of $17.4 million. Hallucinogenic mushrooms, meth, LSD, MDMA (ecstacy) and pain killers like Oxycodone and Fentanyl were also part of the Silk Road mix. 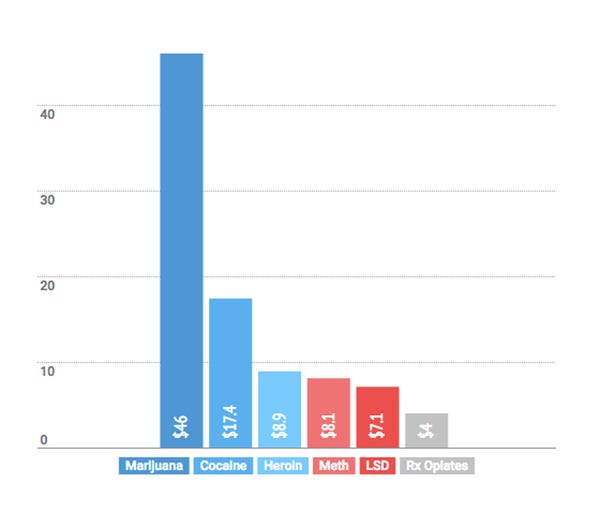 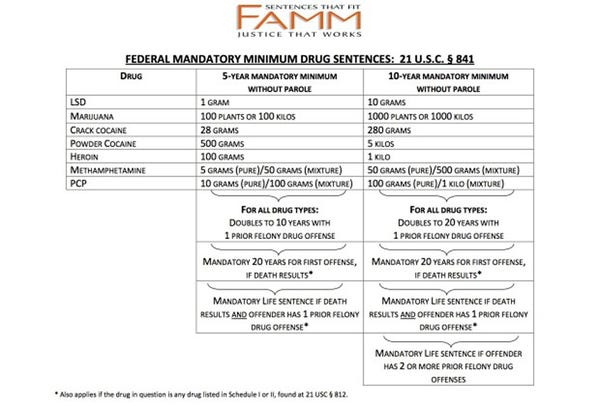