Officials in Hawaii want the “Stairway to Heaven” to go to hell.

The Honolulu City Council moved to remove the city’s famous Haiku Stairs, a terrifyingly steep series of 3,922 steps that winds along the spine of a mountain range and leaves hikers feeling as if they’re in the clouds.

Local officials say the 70-year-old illicit attraction, which could earn hikers a $1,000 fine, is dangerous and not worth the trouble.

The body unanimously approved a resolution to remove the stairs “to stop trespassing, reduce disturbances to local neighborhoods, increase public safety, remove potential liability to the City, and protect the environment,” according to a meeting agenda and sfgate.com.

The U.S. Navy built the stairs during World War II to provide access to a secret radio base. Rising dramatically along Oahu’s Koolau mountain range — but closed to the public — they’re an unofficial tourist attraction. 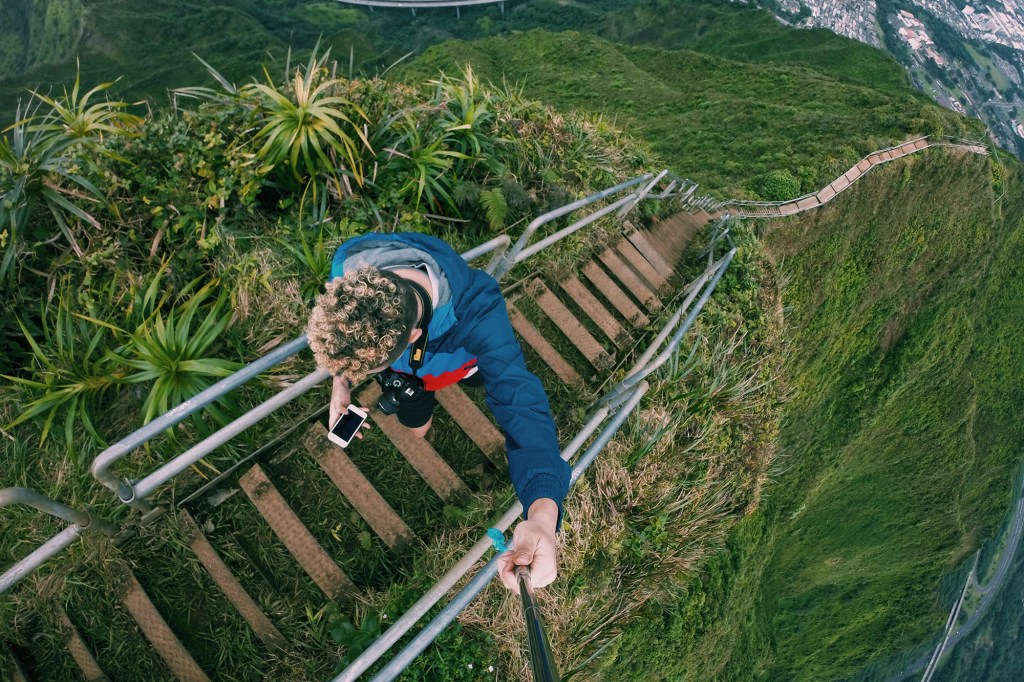 Local officials say the 70-year-old illicit attraction is dangerous and not worth the trouble.

The U.S. Coast Guard used to allow public access, beginning in 1975 — but cut it off in 1987, after the stairs were featured in an episode of “Magnum P.I.” drawing hordes of visitors and vandalism, Honolulu Civil Beat reported.

Nevertheless, the stairs remain a popular hike — and Instagram backdrop — with as many as 4,000 visiting the unofficial trail each year, according to Honolulu Civil Beat.

Neighbors have long complained about trespassing and littering. But other Oahu residents have argued the stairs are a “priceless” local feature that should be restored and opened to the public. 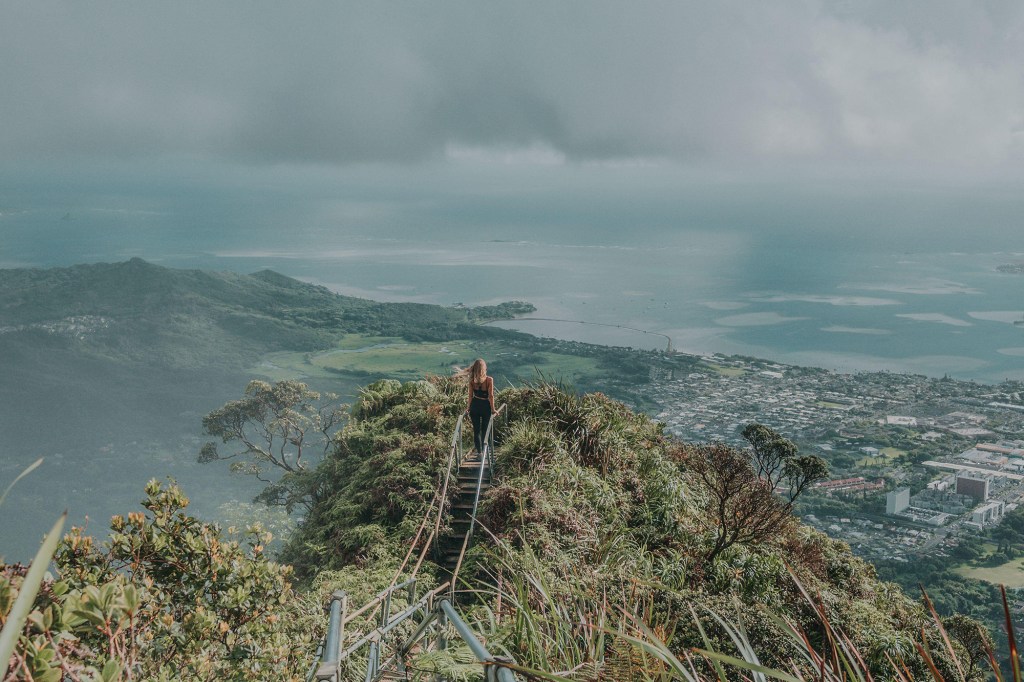 Hikers face a $1,000 fine for climbing the stairs.

The city has set aside $1 million to remove the stairs, but the ultimate decision lies with Mayor Rick Blangardi. His office didn’t immediately return a message for comment.

The “Friends of Haiku Stairs” rallied against the plan outside the Honolulu Hale, or municipal building, on Tuesday, KITV reported.

“To lose the stairs would be a catastrophe,” the organization’s president, Vernon Ansdell, told the station. “This is a priceless Windward treasure. And they must not be destroyed.”

The group wants “managed access” for the public instead.