Ross Ulbricht or “Dread Pirate Roberts” as he is referred to depending on where one’s political lineage lies is either a libertarian hero or an internet warlord responsible for some of the most reprehensible crimes in recent history.

Who is Dread Pirate Roberts?

Ulbricht is famous for having founded Silk Road, the world’s largest digital black market. After receiving a Master’s in Engineering from Penn State University, Ulbricht gambled at many lines of work, including stocks and online bookstores, among others.

In 2010, Ulbricht had reportedly stated that he wanted to use economic theory as a means to abolish the use of coercion and aggression amongst mankind while adding that he thought the government was repressive, which was one of the biggest motivating factors that justified Ulbricht to create the Silk Road. 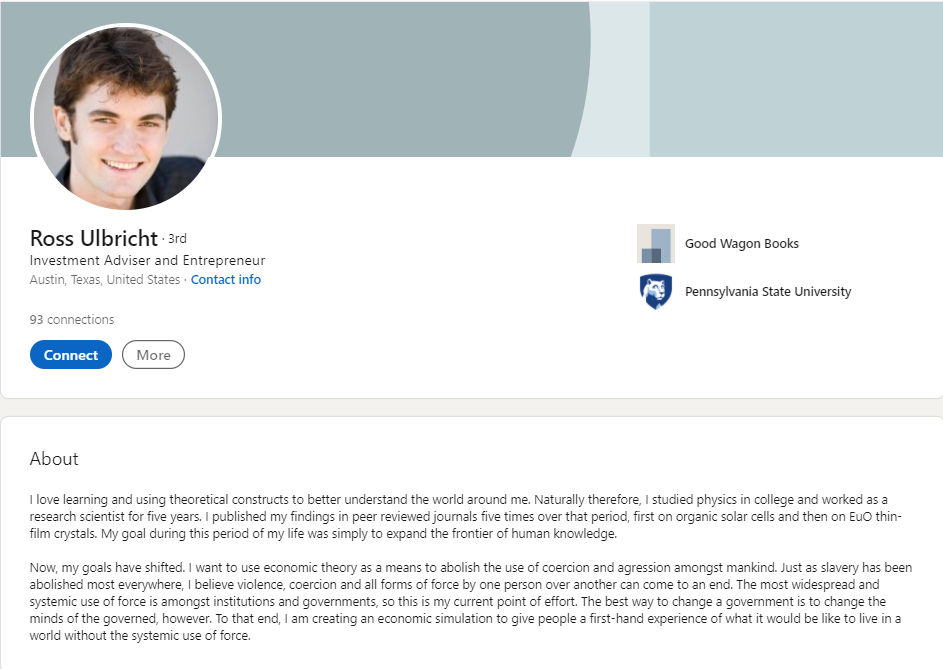 Silk Road was a black market website that allowed users to trade goods online with bitcoin, while facilitating the purchase of all goods anonymously, without leaving a trail behind. In 2011, the site was launched using Tor, an encrypted web browser that stands for “The Onion Router”. Notably, the US Navy had launched Tor in 2002 with layers of encryption to make communication completely anonymous.

Silk Road’s initial sales were illicit drugs, which according to some government testaments were magic mushrooms that Ulbricht himself grew. Soon enough, other vendors and buyers were signing on and Ulbricht announced a code of conduct: “Treat others as you would wish to be treated and don’t do anything to hurt or scam someone else.” 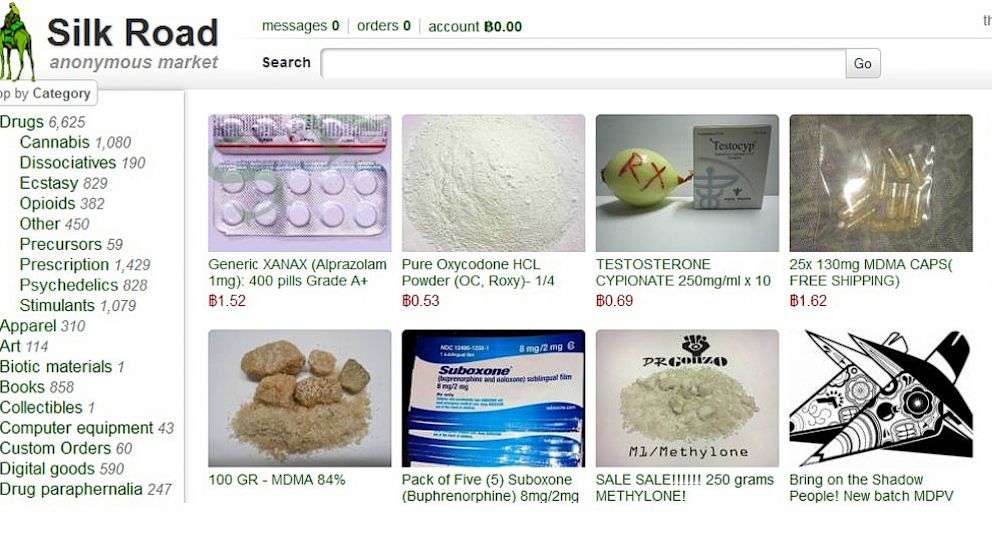 Although all manner of drugs and fraudulent documents were available on the site, illegal services such as assassins and child exploitation were not. Ulbricht took the name ‘Dread Pirate Roberts’-a shapeshifting mythical character from The Princess Bride and acted as the Silk Road website’s administrator, where his popularity and prophecy soared.

While Ulbricht recorded in his LinkedIn that he wanted to leave a substantial positive impact on the future of humanity, by the age of 27, he was certainly having an impact-within six months, Silk Road had become the world’s biggest online black market, running what was effectively among the world’s largest criminal empires.

The Silk Road website that Ulbricht designed had at one point over 100,000 customers from dozens of countries where people could buy all types of illegal drugs and materials anonymously. Within a few months of the site’s launch in January 2011, Ulbricht was reportedly making $25,000 monthly and the number swift rose up to an estimated $1 billion by 2013, just a year before it was shut down. 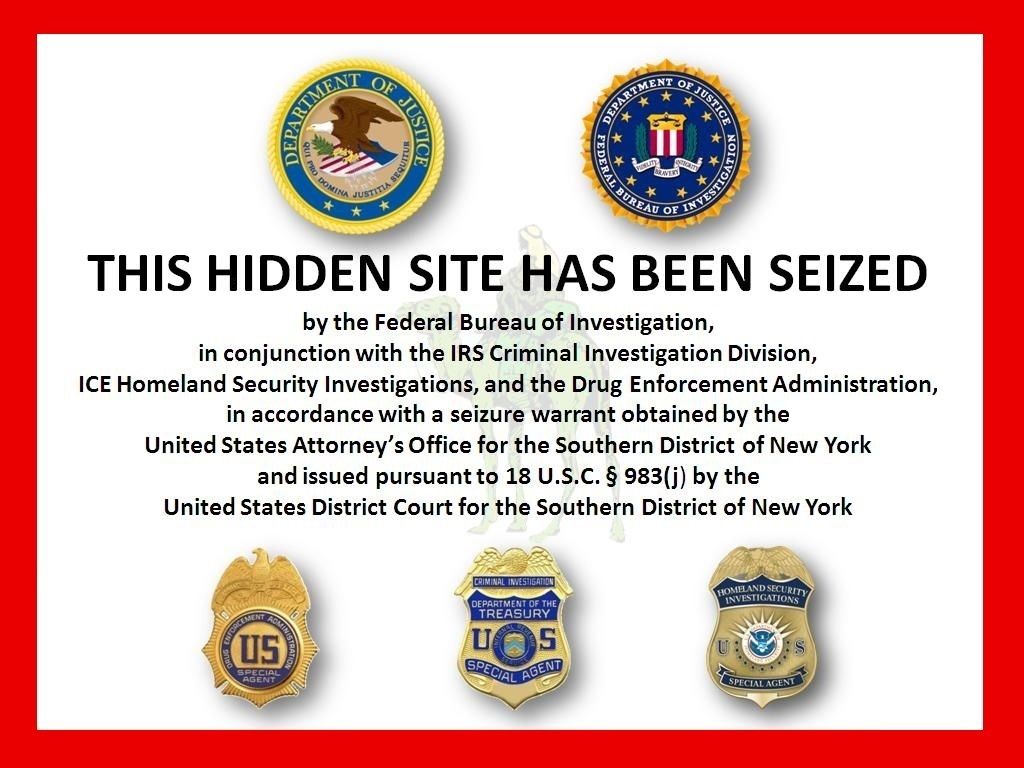 Enthralled by Silk Road’s entrepreneurship energy, Ulbricht even moved to San Francisco to expand the platform, which he was no longer able to manage on his own, but inevitably, police and politicians took noticed and brought it down to its knees. Ulbricht wrote that the US government was his main enemy as they were calling for the destruction of his creation. He was right as both the FBI and DEA were trying to bring Silk Road down since 2011. And to that effect, they arrested Ulbricht’s aide – an administrator- hired to help run the site’s customer service, who later revealed Dread Pirate Robert’s identity.

The police reportedly got to Ulbricht in San Francisco, while he was working in a library. While two agents posing as a fighting couple distracted him, a third grabbed his laptop and began extracting his files. Ulbricht was later arrested and in 2015, sentenced to double life imprisonment plus 40 years.

Convicted under seven charges, Ulbricht’s family and supporters have kickstarted a site called FreeRoss.org, campaigning for his release with three claimed:

1) Ross sold the website early on while operational and Ulbricht wasn’t actually Dread Pirate Roberts
2) The chat room communications could have been proxy or operated by anyone and so far it has not been proven that it was him
3) Ross Ulbricht had only committed non-violent crimes, for which the punishment meted to him was unjust.

However, the Courts dismissed the plea stating: “You cannot run a massive criminal enterprise and because it occurred over the internet minimise the crime committed on that basis.”