The infamous Silk Road underground marketplace has now been relaunched by the same administrator of the Crypto Market black market as yet another reincarnation.

However, the website was closed after two years in operation when US law enforcement seized the domain and arrested the owner, Ross Ulbricht, in October 2013.

After generating an estimated $213.9m in sales through the website, the operator, also known as Dread Pirate Roberts, was convicted of enabling over one million drug transactions and was given a life sentence behind bars.

As reported by Security Affairs, the underground marketplace appears to be undergoing launch number four, having operated as Silk Road, Silk Road 2.0 and Silk Road Reloaded.

Others have tried to fill Ulbricht’s shoes and relaunch the brand, but no attempt — so far — has truly worked. Silk Road 2.0 operated until November 2015 when the alleged owner, Blake “Defcon” Benthall, was detained by police and Silk Road Reloaded, while in operation, requires specialized I2P connectivity software rather than a VPN and the Tor network to access the secretive market.

Registration for the new domain is open and free. ZDNet checked out the new .onion address for the latest incarnation of Silk Road, and while not as established by any stretch of the imagination as the first edition, does appear to have some legitimacy with a range of products already available for sale.

However, the overall legitimacy of the trading post cannot be confirmed.

According to reports, Silk Road 3.0 has been running since 7 May following some downtime to perform “a massive security upgrade and modified design.”

“This shows how committed the team behind Silk Road are to providing one of the safest and secure darknet markets out there, this downtime would have cost them millions but they did it anyway,” Silkroaddrugs.org says.

While previous efforts to resurrect the marketplace have ended in failure, we cannot necessarily ignore the latest Silk Road incarnation. As the operator of Crypto Market is now on board, considering the escrow market is generally considered a reliable trading post, the new Silk Road may follow suit.

10 things you didn’t know about the Dark Web 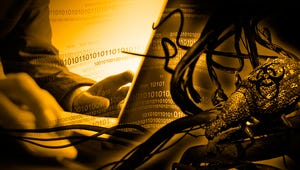 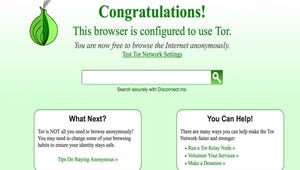 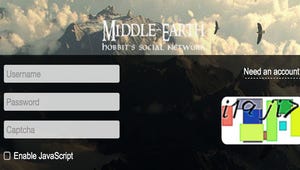 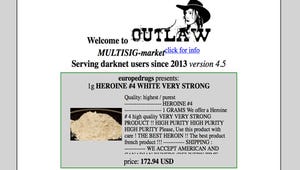 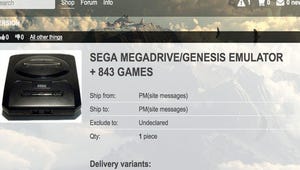 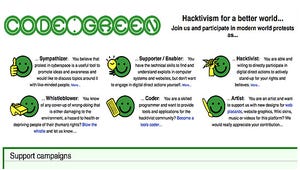 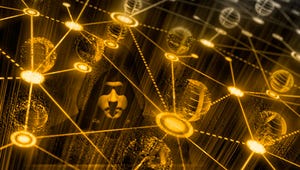 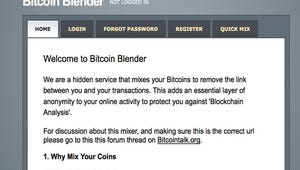 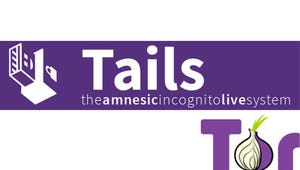 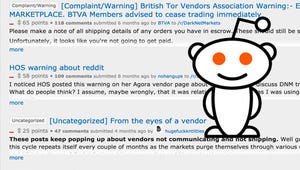