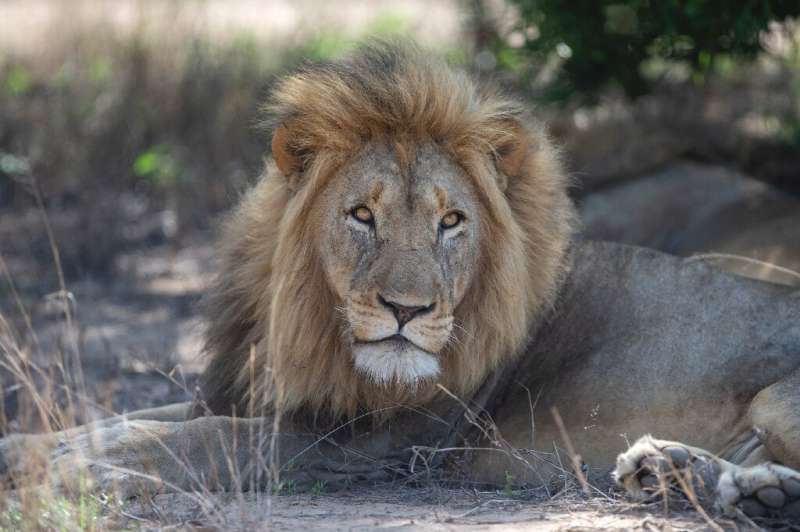 Lion prides in South Africa must be carefully managed to avoid overpopulation and in-breeding.

On the cusp of sexual maturity, a young lioness is about to be sterilised. It’s to prevent mating with her father and uncles, the only three wild males on this small South African reserve.

Such parks protect about 700 lions in South Africa alone, but the prides must be carefully managed to avoid overpopulation and in-breeding.

“Under natural circumstances, this would not happen because the males would have been displaced by other males,” said manager Kevin Leo-Smith, hands on the wheel of an open-topped safari vehicle.

Only the strongest survive, as prides fight for territory and compete against other predators for food.

Smaller carnivores prey on cubs, and males can maul each other to death.

But the nine lions of Rietspruit game reserve have very little to fear.

Antelope abound on its 5,500-hectares near Kruger National Park, and there are too few hyenas, leopards or cheetahs to pose a threat.

The only three males are inseparable brothers who happily take turns with the females.

Left to their own in such a plentiful setting, they would rapidly multiply, eat through the reserve and then move on to nearby cattle farms. 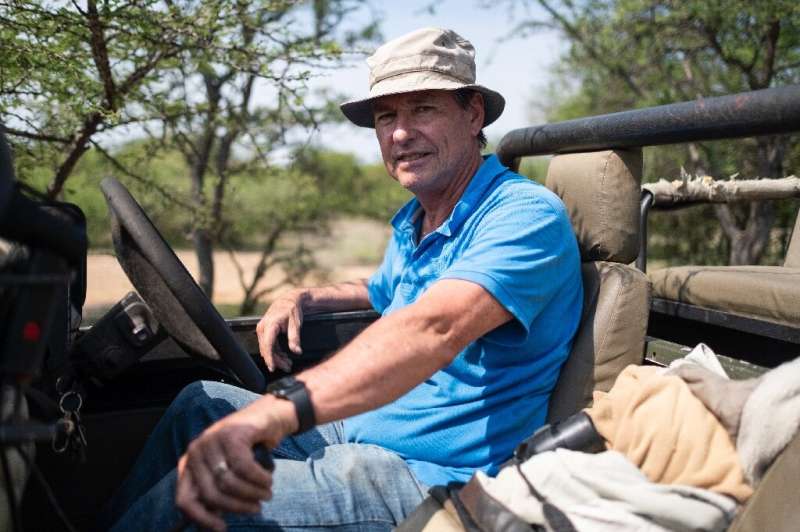 Nine is all the reserve can accommodate for now.

The lion mother is on birth control, and her four teenage daughters have to be spayed. The remaining older female has already been snipped.

Wildlife veterinarian Peter Rogers cocks his dart rifle and aims it at the four young lionesses elegantly strewn with their mother in the shade of a tree, bellies bulging with a zebra killed overnight.

He settles on his target and pulls the trigger.

The startled pride grunts and disperses as a red-topped syringe filled with anaesthetic shoots into her neck.

One of her sisters pounces over and swats it to the ground.

Rogers drives up to the tree, shoos away the others and sets to work.

The team moves swiftly, blindfolding the animal to protect her eyes and fitting her with a drip. 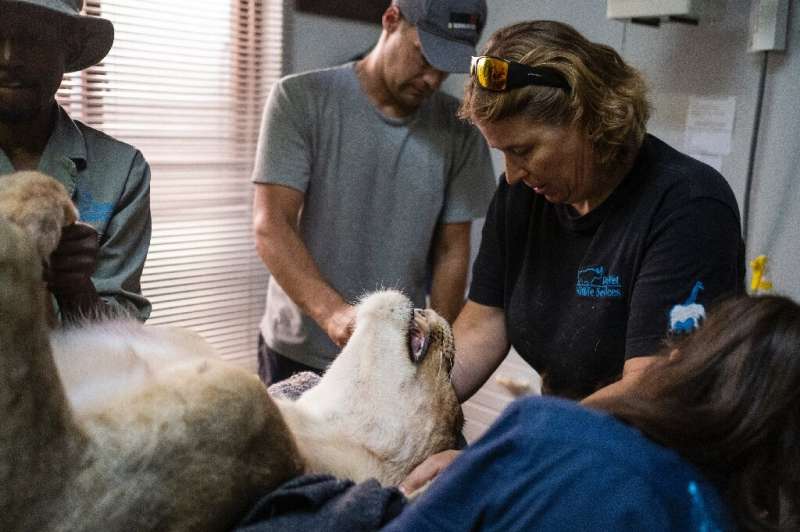 Lionesses are sterilised on the reserve to prevent in-breeding.

They keep an eye on the horizon, as other lions lurk nearby, and heave the 140-kilogramme (300-pound) beast into a white four-wheel drive.

“She’s big!” says one vet, huffing as she slams the boot shut and jumps into the front seat, barely glancing at the sleeping killer behind her.

The vehicle speeds through the reserve, lifting clouds of red dust and unsettling a tower of giraffe browsing treetops.

Two ostriches trail along for a few metres before it turns out the gate and takes the main asphalt road into town.

“They had just eaten a zebra so… she had a full stomach. It just made the (operation) a lot more difficult,” said Rogers, standing by the enclosure where the animal woke up retching and groggy from the anaesthetic.

“It’s a very invasive technique,” he conceded. “But as soon as you have got four fences around a place you have to manage it.”

Conservationists and small reserve managers in 2010 set up a forum to manage their wild lions as a “meta population”. 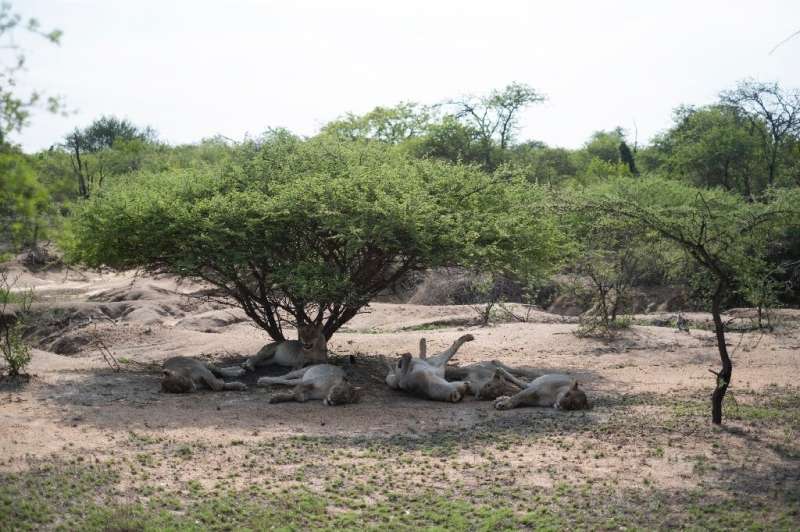 Careful management has allowed the lion population to grow at a sustainable two percent per year.

Careful management has allowed the meta population to grow at a sustainable two percent per year.

“If we didn’t do the management… the population would be increasing at 22 percent per year,” LiMF chair Sam Ferreira told AFP.

“Now that sounds really nice, but the trouble is we don’t have lots of space for that in South Africa.”

Globally, wild lions are disappearing fast, but South Africa has an abundant and growing population of around 3,500—about 17 percent of the world’s total.

“Smaller reserves have increased the lion range in the last 30 years probably by 50 percent,” said Leo-Smith.

Rietspruit’s males will be replaced with younger lions when they age, and then some females will be taken off contraception.

They remain king until then, golden manes framing their faces.

Other reserves will probably still take them when they grow old, said Leo-Smith.

“They will be very desirable for photographic reasons.”

This document is subject to copyright. Apart from any fair dealing for the purpose of private study or research, no
part may be reproduced without the written permission. The content is provided for information purposes only.